Ravi Goswami was born on 16 Dec 1994 and is originally from the Pithoragarh district of Uttarakhand. He did his schooling from Pithauragarh only and later moved to Delhi to pursue his career in Modeling. THE SPY MASTER. For 20 years, the Omega Seamaster has been part of the James Bond myth. Occasionally as part of the secret agent’s bag of tricks, and always as part of his suave look, Omega has become ingrained in the public consciousness as an inseparable part of the ultimate gentlemanly look 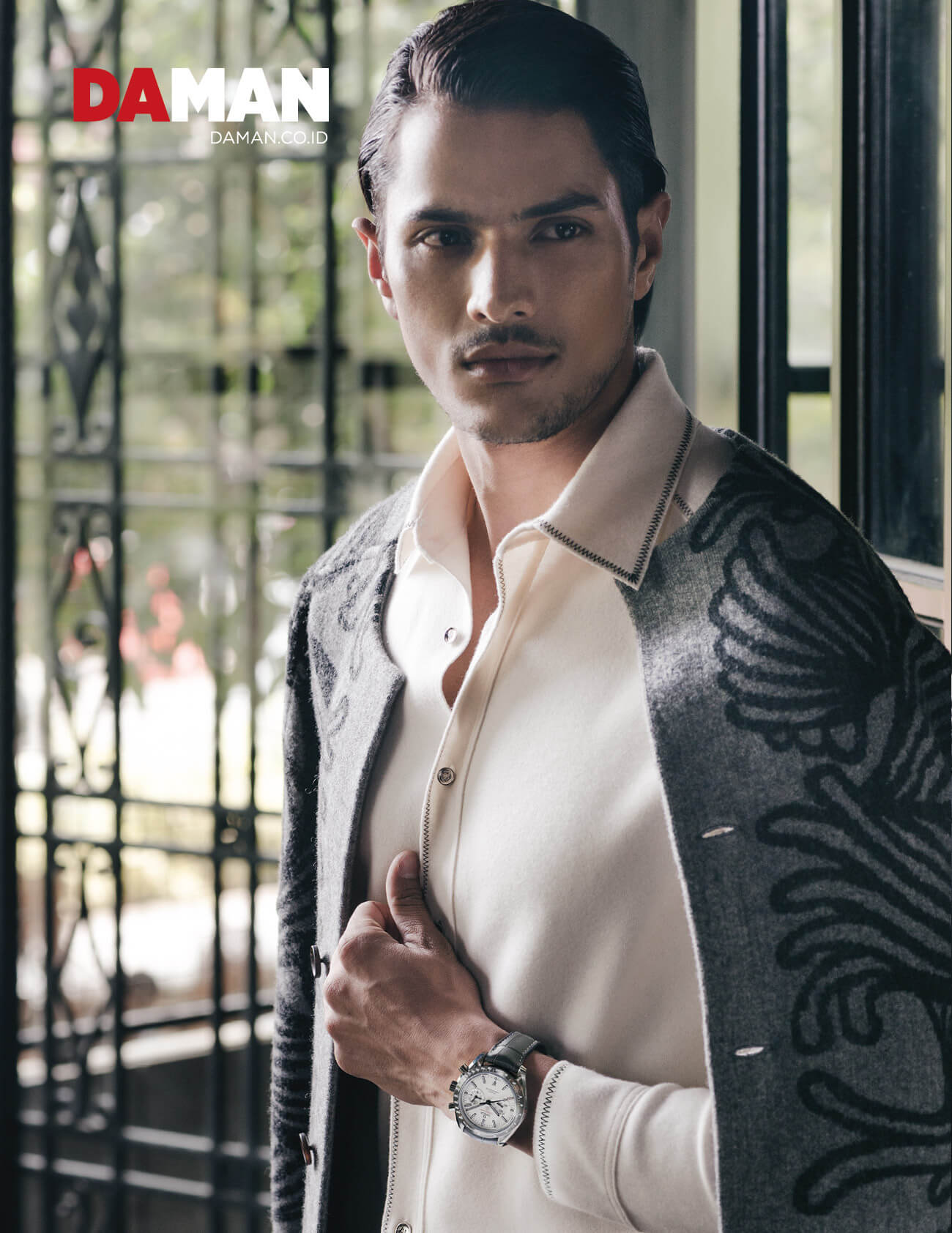 Speedmaster “Grey Side of the Moon“ 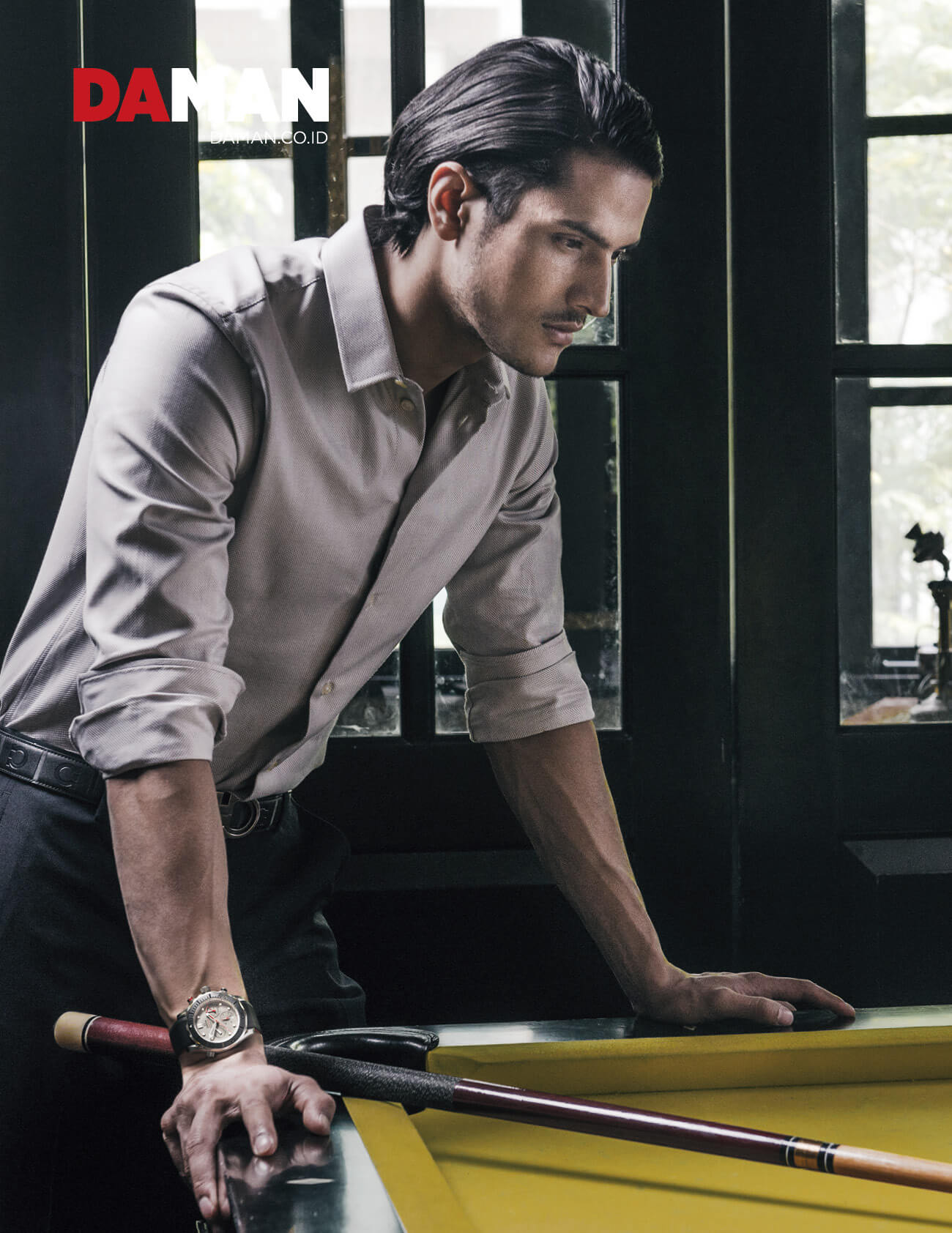 Ravi Goswami is one of those Indian models who are the flag bearers of India in Fashion capitals such as Milan, London & Paris.

Ravi Goswami originally Hails from the Pithoragarh district of Uttarakhand. He did his schooling from Pithauragarh only and later moved to Delhi to pursue his career in Modeling.

Only 7 male models got the chance to walk for international brands in Milan Fashion Week this year, which is higher than in past years. Ravi is one of the select few along with Prabh Uppal & Tuhir Bhattacharya etc.

Currently, he lives in Milan and works in other major fashion centers like Paris, Florence, Hamburg, etc. Ravi has walked for well-known Brands like Armani, Dolce & Gabbana among many others.